Skip to content
Advertising Don't miss your RTFM unicorn on Amazon!
Advertising shirts-for-engineers.com
Advertising Get your Finisher-Shirt 2021 on Amazon - you deserve it.

This exercise shows how to calculate the resulting moment from several forces acting under different angles in a plane state.

There are three forces attacking on a cranked body. Which moment results from the forces F1, F2 and F3 regarding to point P?

The following video is in german language. Please scroll down for the written solution.

In the following solution, counterclockwise torques are defined as positive. In the solution sketch, the lever arms for the forces F2 are marked in green (distance e) and F3 light orange (distance f).

The resulting moment in point P is

The lever arm e results from:

The distance d results from

Inserted in equation 2 it gives

The segment f results from

The resulting moment at point P is finally

There is another exercise for the three-dimensional calculation of resulting moments and forces where we show the calculation of the moments for two different points at a frame. You can find this exercise here.

Don’t miss the other exercises regarding Engineering Mechanics 1! 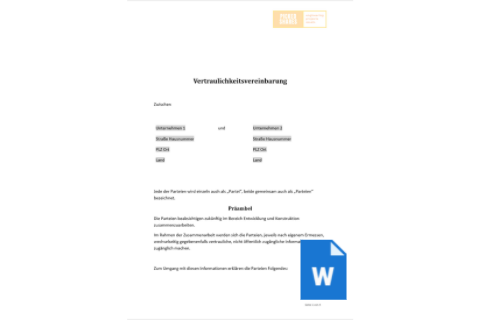 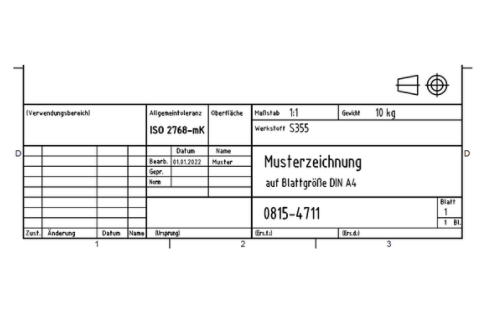 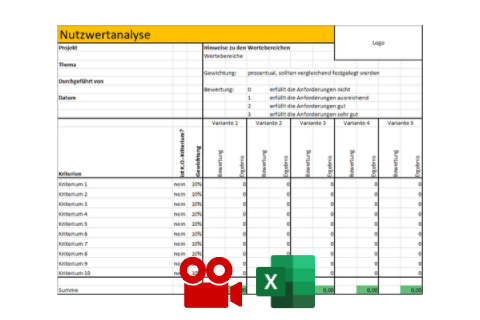